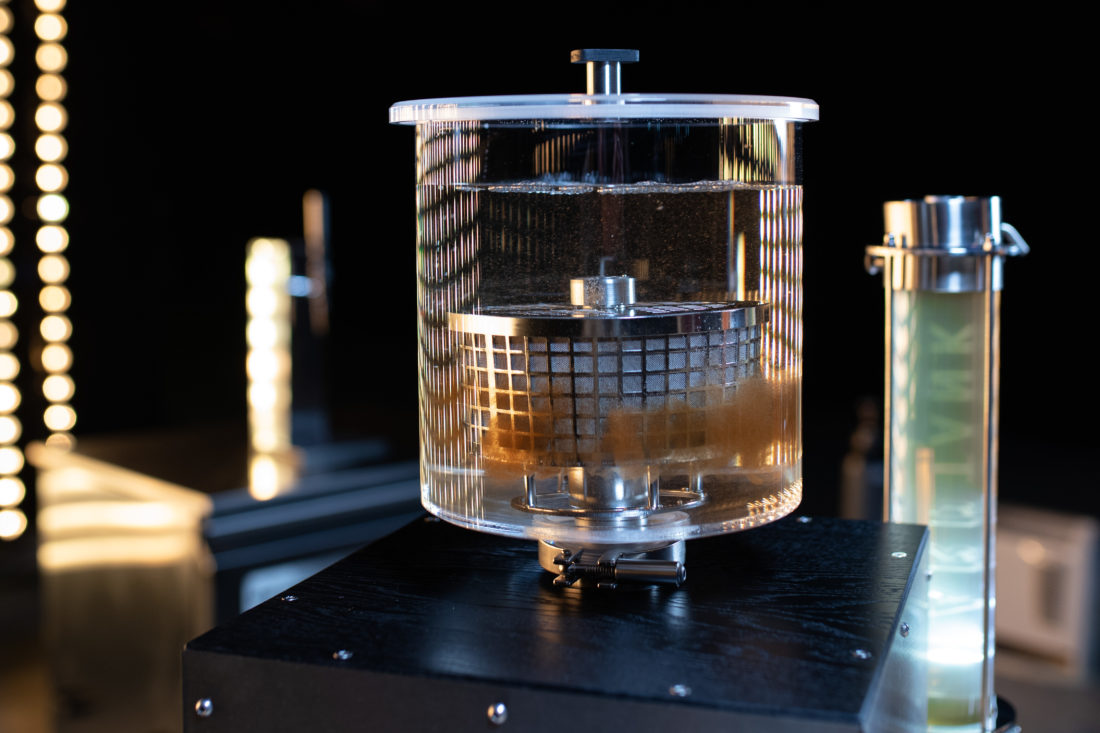 The history of cold brew.

By the definition, Cold Brew means drink steeped in a room temperature or cold water.

Most of the time, we associate this therm only with coffee, forgetting about other products that could also be macerated like tea or cascara. As a matter of fact, Cold Brew Tea was the first invention long before, people started to experiment with coffee.

The earliest record of Cold Brew Coffee dates back to the 1600s in Kyoto, Japan. There is a little controversy about the theory of Dutch traders and their boiled-down concentrate as a practical way of bringing in coffee on long voyages. Either way, both cultures contributed to the popularity of Cold Brew. Dutch concentrates and the Japanese dripping cold brew method became very popular and shortly overtaken the market mostly for its practical reasons- coffee concentrates could be stock up cold and then mixed with boiling water and served quickly anytime. 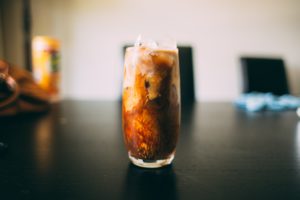 Algerian mazagran or Cuban iced coffee drinks and other variations of Cold Brew gained popularity around the globe, and because of 19-century colonialism, the news was traveling even faster.

In US Cold Brew is well known for over a decade now. Thanks to the big chains like Dunkin’Donuts, Starbucks, or Blue Bottle this refreshing drink became not only a fast and efficient way of serving coffee but also sort of a form of art.
With the third wave coffee movement entering European culture, we bring on as well Cold Brew to Europe. Specialty coffee shops love this beverage mostly for its flavor characteristics- lower acidity and bitterness.

Our question is: When will we realize the sales potential of Cold Brew Drinks in Europe as America did a long time ago?